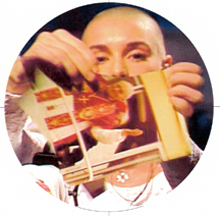 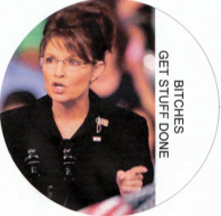 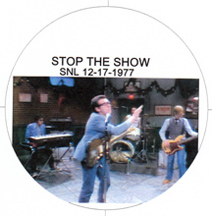 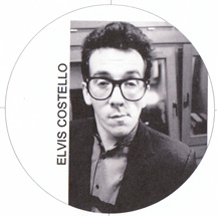 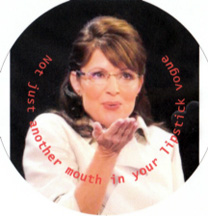 Give me that old time religion

Saturday Night Live premiered on October 11, 1975 with host George Carlin. It has become such a cultural institution over a quarter century plus that we often fail to appreciate what a radically old and new and totally unique creature was born. They reached way back to the dawn of television for the unique demands and rewards of a live variety show, thrust way forward into modern sensibilities with very pointed and sometimes macabre [ie Mr. Mike] social satire. No show before -not even All in the Family- gave such truly cutting mockery of political figures. Few have managed to equal the insight and sympathy for the geeks and outsiders that comes through SNL characters ranging from the Murray-Radner nerds to Mary Katherine Gallagher. They have also provided the best live music forum in television history.

Some combination of the rigors of the format and the unique talents of Lorne Michaels et al have made it a show that has really never been successfully imitated. Mad TV has been about the closest thing that has survived, but it's not really in a league with SNL. Nor is it live, thus lacking the distinctive edge coming from that special pressure.

People often say that the first cast era was the best. I certainly wouldn't want to take anything away from Gilda and Belushi et al. They came up with a whole new thing, and they were brilliant.

However, the show arguably peaked creatively in the late '80s to early '90s. For starters, Phil Hartman was probably the best sketch comedy actor ever- though Darrell Hammond for one cannot be denied. Add Dana Carvey, Jon Lovitz, Mike Meyers, Chris Farley, Chris Rock- and we haven't even gotten to the girls. [Got to give a special love shout-out to Victoria Jackson, my all time SNL sweetheart.] Certainly Carvey as Bush the Elder went far beyond Chevy Chase's bumbling as President Ford in de-constructing a president. Nor could we forget the wicked Al Franken's definitive affectionate mockery of the self-help movement as Stuart Smalley. [Stuart Saves His Family made -by a good margin- the best movie ever based on SNL material.]

None of which takes away from the brilliance of the more recent casts. Ana Gasteyer in particular did brilliant work, especially playing the uptight white chicks ie Hillary and Martha Stewart. [With all due respect to a fine professional actress, she'll make you forget all about Jane Curtin.] Will Ferrell's Dubya was particularly good, especially as he became more distinctly sympathetic after 9/11, with moments such as the "dumb" president's promise to cast Osama Bin Laden as the subject of his own personal Where's Waldo. And of course, there's the phenomenon that is Darrell Hammond.

So keep the faith, brothers and sisters, because -like rock and roll- Saturday Night Live will never die.

We leave this obsessive fan's tribute with a nod to the best one sketch in the show's history- a dissection of obsessive fandom, "The Guy Who Plays Mr. Belvedre Fan Club."